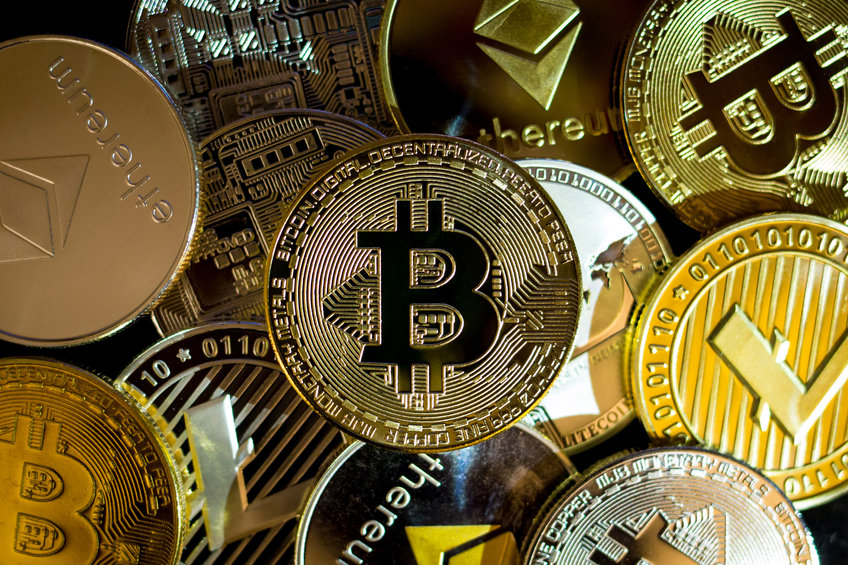 The cryptocurrency market has lost more than 60% of its value over the past few months.

Rainmaker Games CEO and founder, Will Deane revealed in a recent interview that cryptocurrency isn’t going anywhere. The cryptocurrency market has a total market cap of $1 trillion, down from the $3 trillion recorded in November 2021.

When asked why people think crypto is dead, Deane said;

“You’ll see some of that in some media – but when you look more closely, it’s a lot of media where people are at some distance from crypto in general. They don’t necessarily understand the market that well. If any other asset dropped that much, the analysis would be a little different. But with so much infrastructure investment in crypto, as in El Salvador or even right here on the American street with Bitcoin ATMs, there’s some built-in stability in play. With a total market cap of around one trillion dollars, crypto isn’t going anywhere.”

The nonfungible token (NFT) space has grown massively over the past few years, and Deane is optimistic that the market will grow even bigger in the coming years. He said;

“If you want to look at really surprising growth, the NFT market was something like $200 million in 2020. Then in 2021, it was something like $22 billion! Analysts in any other market would give their eyes teeth for that kind of growth. And though there may be ups and downs, people are coming into new realizations of what NFTs are for and why people would buy them. First and foremost, with none other than Facebook-now-Meta rebranding for the metaverse, there’s every reason to expect that people will be buying NFTs for avatars. So that’s a kind of street-level trend. And don’t leave out play-to-earn, where NFTs and crypto will be fodder for new transaction methods in online gaming, and beyond.”
The cryptocurrency market has been performing positively in recent weeks. Bitcoin reached the $24,500 level last week before retracing to currently trade above the $23k psychological level.